The company also achieved a gross operating profit of 12.9 trillion won for April-June, 65.76 percent more than in the same period of 2020.

Samsung also recorded an operating profit of 12.6 trillion won, an increase of 54.2 percent, and increased its turnover by 20.2 percent to 63.7 trillion won.

The data is in line with the forecast of results that the largest global manufacturer of memory chips published this month and that already exceeded initial expectations.

In a statement, Samsung attributed the good April-June data to “improved memory market conditions” or to normalization of operations at its southern US semiconductor plant, which halted activity for a month earlier in the year because of the strong snowfall that hit Texas.

It said its efficient management of the global supply chain “contributed to maintaining solid profitability” for its finished products at a time marked by the shortage of integrated circuits.

However, this did not prevent its telephony division from seeing a drop in its turnover due to the “shortage of supply of components,” although Samsung said it managed to maintain the operating profitability of this branch during the second quarter.

Its semiconductor division, the most important of the group, saw a “significant” improvement because “memory orders exceeded the previous forecast and the price increases were higher than expected” as the company improved its competitiveness in terms of costs.

For the second half of the year, Samsung expects market conditions to “continue to be favorable” for its chip industry and in its telephony section the company will seek to “maintain its profitability” by strengthening its leadership in the category of high-end products.

“Even so,” the company said, “risks of repeated component supply disruptions and uncertainties related to COVID-19 are likely to persist.” EFE 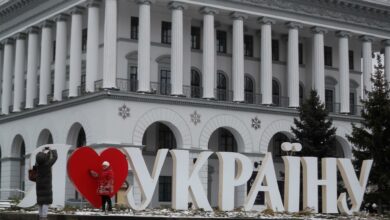 Australia offers itself as ‘affordable’ alternative to Russian gas 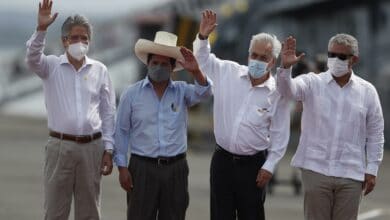 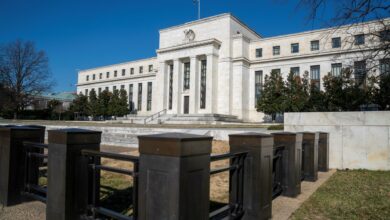 US Federal Reserve poised to raise interest rates in March 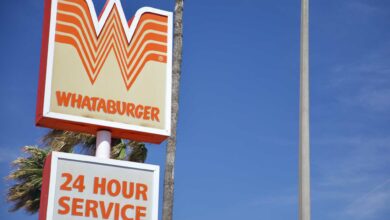