Colombo, July 25 (EFE).- Schools resumed in Sri Lanka on Monday after being closed for more than a month due to a gasoline scarcity in the crisis-hit island nation.

However, the government has mandated that educational institutions remain open three days a week – Monday, Tuesday, and Thursday.

According to the education ministry, online lessons will continue for the remainder of the week.

According to Sandarenu Amarasiri, a teacher at a government school, less than half of the children attended classes on Monday.

“Most students are facing transport issues. In some classes, we only have six students,” she said.

Schools in the capital Colombo, its suburbs, and other major cities have remained shut since June 20 as the country struggles to find foreign currency to purchase petroleum products.

The government was forced to take drastic measures to stop fuel supply to non-essential services.

Since then, Sri Lankan students have been attending online classes.

“My children went to school after staying home for about a month. Online classes weren’t very successful. Hopefully, their studies will not be affected,” Poornima Perera, a mother of two from a Colombo suburb, told Efe.

Education Minister Susil Premajayantha told local media that schools in some areas of the country would be open five days a week.

“This situation will not continue every day,” he said.

The minister said the government hoped to improve fuel supply in about two weeks.

Meanwhile, a circular by the Ministry of Public Administration instructed state employees, other than those attached to essential services, to continue working from home for another month to save fuel. EFE 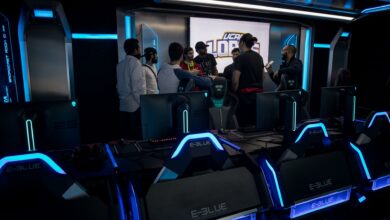 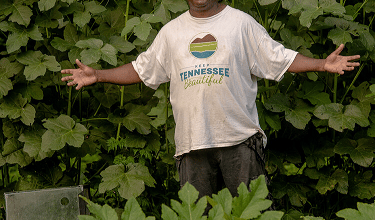 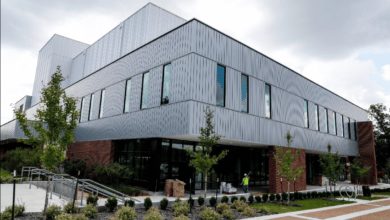 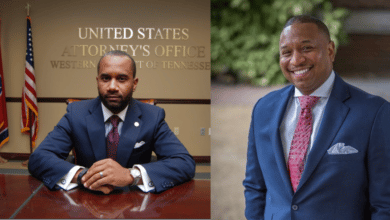