Washington, Aug 3 (EFE).- The Pentagon was locked down briefly Tuesday after shots were fired near the Metro station serving the structure that houses the United States Department of Defense.

“The Pentagon has lifted the lock down and has reopened,” the Pentagon Force Protection Agency said on Twitter at 12:15 pm.

“The scene of the incident is secure. It is still an active crime scene. We request that everyone stay away from the Metro rail entrance and bus platform area,” the agency said.

The fire rescue service in Arlington, Virginia, the Washington suburb where the Pentagon is located, said that paramedics responding to the incident “did encounter multiple patients” at the scene.

The shooting took place near an entrance through which thousands of Pentagon employees pass on a typical day.

A witness told Washington’s News4 television that he heard at least 12 gunshots. EFE 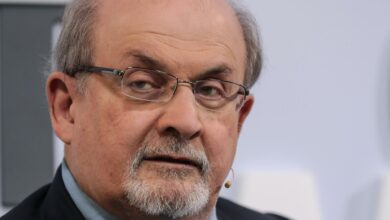