Miami, Jan 25 (EFE).- Divided into separate “houses” to prevent Covid-19 infection, some 900 US and foreign software developers are working in teams to create computer applications or products with which they will compete for prizes during Miami Hack Week and, in the process, help to “build the future.”

The event, which began on Sunday, attracts specialists from all sectors of the tech world with a desire to compete for one of the awards to be distributed on Friday at the closing ceremony, but perhaps more important is their aim to establish contacts or obtain financing for emerging firms.

Traci Levine is spending the week working in the Shrimp Society/Solana House, in Miami’s posh Brickell neighborhood, one of the houses that is hosting participants during the “hackathon,” where products and services are being developed in areas such as self-driving vehicles, fintech, augmented reality and cryptocurrency.

She said that it was really neat to be able to work with people who have similar ideas.

Levine, the founder and general director of the small “makeitMVP” tech firm, is one of the 25 occupants of the big nine-room house with a pool and huge patio that on Tuesday will host an event for anyone wanting an orientation on how to obtain financing for their projects and ventures.

Those who have set up their operations center at the house – and some of them are actually sleeping there – are often throwing something together in the kitchen, wearing sports or casual outfits, but their attention is mostly riveted on their laptops, on the screens of which they are preparing designs for non-fungible tokens (NFTs), or pages of programming code for future software, among other things.

A product like the one they’re working on now at Levine’s company would take between six and 10 months to develop, but at the hackathon they can prepare is in just a week, said Levine, who emphasized the cooperative spirit that predominates at the event.

Amid the computer frenzy, fueled by assorted events and parties organized for the six days of Miami Hack Week, at the Shrimp House there is also time to practice yoga and cultivate mindfulness, as EFE witnessed.

The second edition of the event, after an initial hackathon held last August, is continuing to attract talent and tech firms to Miami, in addition to involving the local community in all sorts of movement in the tech sector, Vanessa Calas, the director of community partnership and the top communication organizer at the event, told EFE.

The participants want to “build the future,” Calas said, noting that there are even some high school students working on their various projects at the event.

The closing activities for Hack Week are scheduled for Friday in Little Haiti, with the potential presence of local authorities, and will include a fair where all the projects that have been prepared over the week will be on display and after which a judging panel will select the winners.

Calas emphasized that the event is being held at a time when Miami is experiencing a “technological boom” that has mushroomed since the pandemic hit, and over the past year this boom has sparked the founding of many tech companies, especially those involved with cryptocurrency, which are renting offices in the city, a development that pleases Mayor Francis Suarez.

In just three to five years, Miami will be among the top “global tech centers,” said Chris Daniels, the founder of the Shrimp Society, a platform for entrepreneurs and creators of startups that was launched in 2007, currently has more than 1,700 members and hosts the Shrimp House at Miami Hack Week.

Miami will be the equal of New York or San Francisco, Daniels – originally from Chicago but for the past decade living in Miami – told EFE.

He said that in the near future there will be almost no difference between the three cities in terms of available risk capital, financing for emerging firms, tech sector jobs and successful emerging companies.

He said that there’s a lot of momentum in the sector in Miami right now, emphasizing the city’s international character, its strategic location and its diverse culture.

He acknowledged that the challenge now is to add industries and sectors – like the hotel sector – to the movement, given that they are not very up to date with new technological trends, as well as to create “homegrown talent” before bringing in professionals from other states. 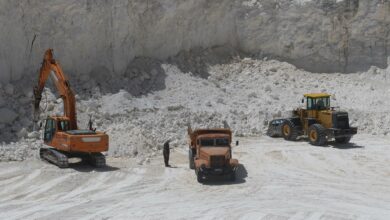 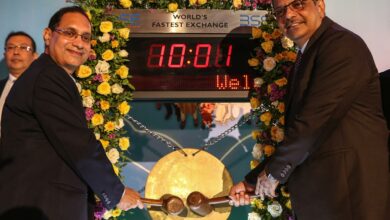 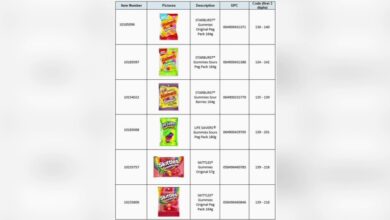