Seoul, Jan 14 (efe-epa).- The Supreme Court of South Korea on Thursday upheld the 20-year prison sentence handed to former president Park Geun-hye for her role in a corruption and influence-peddling scandal that led to her ouster in 2017.

The decision upholds a ruling made in July by the Seoul High Court and that had been appealed by Park’s lawyers.

The Seoul High Court had sentenced Park to 15 years in prison for bribery and another five years for abuse of power and other charges linked to the scandal.

The court had also ordered the former president to pay a fine of 18 billion won ($15 million) apart from making her forfeit an additional 3.5 billion won.

Park was earlier handed a combined sentence of 30 years in judgments in 2018 and 2019, and a fine and forfeiture of 20 billion won and 2.7 billion won respectively.

However, in August 2019, the Supreme Court ordered a retrial of the case due to a series of technicalities.

In any case, the former Conservative president must, in principle, spend a total of 22 years in prison, as she was sentenced to another two years in prison in 2018 for interfering in the then ruling party’s selection of candidates for the parliamentary election.

Park was impeached in March 2017 for her role in creating, together with her friend Choi Soon-sil – nicknamed “Rasputin,” a network of favors through which they extorted large South Korean companies such as Samsung, Hyundai and Lotte.

The corruption scandal sparked mass protests in South Korea between 2016 and 2017 and shook the foundations of the political and economic order of the Asian country and led to early elections in May 2017 in which Moon Jae-in emerged as victor. EFE-EPA 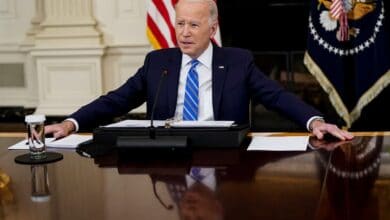 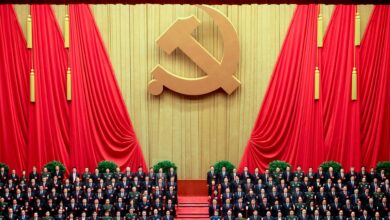 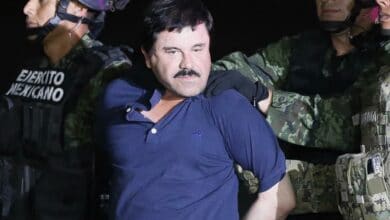 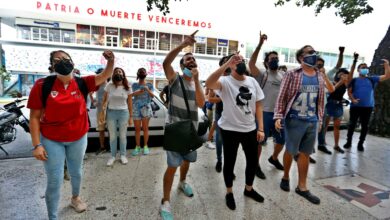