Nuakchot, Jun 1 (EFE).- Spain’s Queen Letizia on Wednesday began a visit to Mauritania with a tour of Spanish development programs in the fields of health, food security and women’s rights.

Between 2014 and 2020, Spain allocated some 52.4 million euros (roughly $56 million) in development aid to Mauritania, one of the poorest nations in the world.

Aecid’s technical office has been based in the capital Nouakchott since 1998. 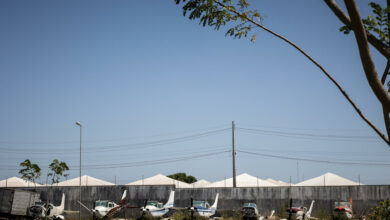