The 22-year-old Manchester United forward has already shown that sports stars are capable of effecting social and political change and this week he teamed up with dozens of food brands to create a group dedicated to tackling food poverty.

“There’s a label that has been fueled by athletes themselves, which is ‘I support something but I don’t know what it is’,” he told Efe.

“They go, take a picture and that’s it. The big change is to go beyond that: not only to put my face on something but to also head a project.

“One thing is to get involved, another to lead something.”

Rashford has been doing just that and on Wednesday announced the launch of an alliance against child malnutrition involving a number of companies, including supermarkets Aldi, Asda, Iceland, Lidl, Sainsbury’s, Tesco and Waitrose, brands such as Co-op and Kellog’s and Deliveroo.

The England international player is calling on the government to extend free school meals to every child up to the age of 16 from families receiving state benefits.

He also wants to expand support programs for these children during school holidays, increase the value of food vouchers from £3.10 to £4.25 a week and extend the scheme to include pregnant women and children under four.

Klopp on facing Real Madrid: I don’t believe in revenge 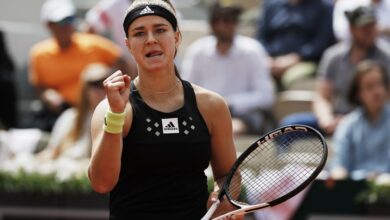 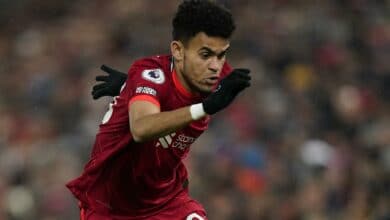