On Apr.21, 2019, a group of suicide bombers targeted churches and hotels in the island nation killing over 250 people. Investigations into the attacks are still underway.

Jayasundara and Fernando were accused of failing to take adequate action on prior intelligence received about the bombings, among other charges, but were acquitted by the Colombo High Court.

“It appears that justice has finally prevailed for the former defense secretary and former police chief with both of them being acquitted by the high court,” political analyst Aruna Kulatunga told EFE.

He added that this case highlighted the danger of the politicization of the country’s intelligence apparatus and its police force, implying that the case was politically motivated to shield incompetent politicians.

Following his release, Jayasundara’s lawyer Roshan Dehiwala told the media that his client was in remand for over four months over the accusations and had to pay a heavy price for something he was not guilty of.

“He was released (…), but my client lost his position as the Inspector General of Police,” he underlined.

Last week, a court granted bail to a lawyer who was held under the controversial Prevention of Terrorism Act over alleged involvement in the bombings. EFE 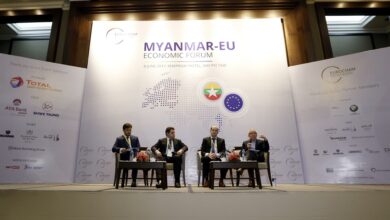