Montevideo, Jan 26 (EFE).- STEM education, which integrates the study of science, technology, engineering and mathematics, is crucial to the economic empowerment of women.

But disparities between the sexes are still persistent in those academic disciplines and will not be reduced until steps are taken to accelerate societal change.

That latter structural challenge is very worrying considering that around 75 percent of jobs in 2050 will require STEM-related skills and women now are clearly under-represented in those disciplines, Furtado said.

“If we don’t close this gap, women will continue to be left behind,” she added.

Citing figures from the Ibero-American and Inter-American Network of Science and Technology Indicators, a 2020 UN Women Uruguay-led study found that in 2017 women accounted for a relatively small proportion of researchers in the fields of engineering and technology in Latin America, including just 36 percent in Uruguay, 26 percent in Colombia and 24 percent in Costa Rica.

Women also represented fewer than 20 percent of the members of the Inter-American Network of Academies of Sciences, while only 27.8 percent of patent applications from the region name at least one woman as inventor.

A paradigm shift is needed to close the STEM gap and an understanding that interventions must occur across people’s life cycles, according to Furtado, who said targeting certain ages or groups of women will be insufficient.

“While some countries have advanced more quickly than others, there’s a lot to do throughout the region and this is the path, the key, to women’s economic empowerment. The gaps will grow if we don’t act now (to address) the underrepresentation of women in STEM,” she said.

One country that has made strides toward achieving gender parity in STEM is Costa Rica, according to Furtado, who said that Central American country has adopted policies that drive societal transformation.

“There’s a funnel effect,” she said, adding that at each stage of professional life women face new obstacles to their advancement even as the system facilitates male participation.

Among the daily barriers, Vega pointed to a lack of resources, digital illiteracy, prejudices against female scientists and an unreceptive labor market.

Many different initiatives have been launched but they amount to “drops of water in the desert,” the minister said, adding that generating digital change will require enhancing digital literacy, installing science classrooms that promote STEM development and losing the fear of “affirmative actions.”

“Why not have scholarships specifically for women? Within public institutions there should be policies to promote gender equality. It’s important, necessary. Otherwise, society will evolve so slowly that we’ll lose a lot of time,” Vega said.

Furtado said for her part that the current gender equality “boom” represents an opportunity to accelerate the pace of change.

“What we most want is to change this rate of progress that often times is too slow,” the UN Women Uruguay country program director said. EFE 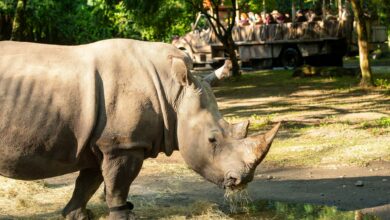 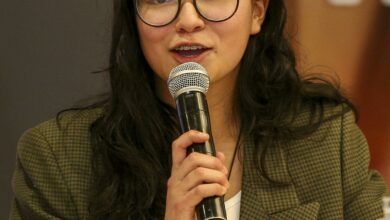