On Monday, Hamdok, as well as other senior government officials, were said to have been detained in unknown locations hours before the army dissolved the civilian government and declared a state of emergency in a coup.

“No one kidnapped or attacked him (Hamdok), he is at my house,” al-Burhan told a press conference in the Sudanese capital, Khartoum.

“When the situation calms down and peace prevails, he will return to his house.”

The Sudanese general also vowed to form a new government “accepted by the people” to replace the interim one, which was appointed in August 2019 after long-time ruler Omar al-Bashir was forced out of office amid months of mass protests and a military coup.

Security forces, meanwhile, shot dead a demonstrator in Khartoum early Tuesday, raising the death toll anti-coup protests to four so far, with more than 80 others injured, according to the latest figures released by the Central Committee of Sudan Doctors.

The internet in Sudan has remained disrupted since Monday morning, according to tracking site NetBlocks.

Human Rights Watch urged military authorities to “instruct security forces to fully respect and protect the people’s right to protest and that any members using excessive force will be promptly held to account.”

Sudan was ruled by a transitional government, in which the military and the civilian opposition had shared power, after al-Bashir’s ousting.

Tensions started to escalate after an attempted coup took place last month. It resulted in weeks-long demonstrations demanding reforms and the withdrawal of the military from the government.

Hamdok said that it was necessary to reform the military and security agencies after accusing “remnants” of the al-Bashir regime of orchestrating the coup attem.EFE 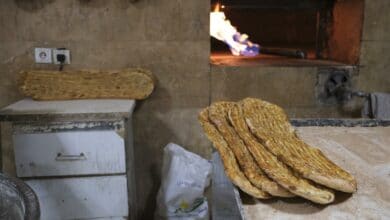 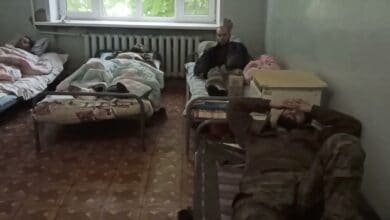 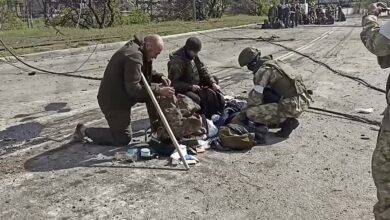 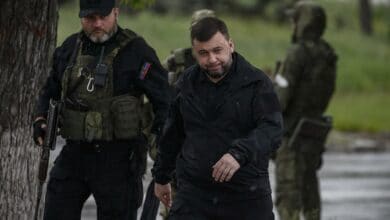