Madrid, Jun 19 (EFE).- Spain’s conservative Popular Party should win an absolute majority in the regional elections in the southern region of Andalusia, according to a voter survey conducted by the GAD3 company for the regional public media outlet Canal Sur and state-run radio-television network RTVE.

The survey of 9,200 interviews with registered voters over several days found that the PP should win 58 to 61 seats of the 109 in the autonomous regional parliament, and the socialist PSOE should receive 26 to 30 seats, a situation that would enable the conservatives to push through their legislative proposals without regard for other parties’ stances.

In third place, according to the survey, will be the extreme rightist Vox party with between 13 and 15 seats, followed by the leftist Adelante Andalucia (3-4 seats) and by Por Andalucia (3 seats), with the liberal Ciudadanos party, in all likelihood, securing no parliamentary representation.

Two hours before the end of election day in the southern Spanish region, voter participation has been tabulated at 44.52 percent, about two percentage points below participation in the prior regional vote in December 2018. 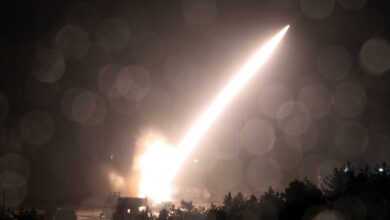