National League for Democracy spokesman Zaw Myint Maung said Suu Kyi would contest for the district of Kawmhu, located 50 kilometers to the south of the former capital and Myanmar’s largest city Yangon.

She previously ran for the constituency in by-elections in 2012 when she first entered parliament and in 2015 the first free vote in the country that saw her become leader of the government.

Suu Kyi is currently the state counsellor, a post that was created for her and effectively means she acts as a prime minister with powers that exceed the presidency. She is also the foreign affairs minister.

The post was created to circumnavigate a constitutional clause that prevents people with close foreign relatives from running for the presidency.

Suu Kyi’s late husband was British as are her two children.

Party spokesman Zaw Myint Maung the country’s current president, Win Myint, would contest for the constituency of Tamwe, in Yangon, and that 80 percent of the party’s MPs would run again in the November elections

The NLD is a clear favorite in the elections and Suu Kyi is expected to lead the next government.

There are 1,117 candidates running in the vote, which affects the lower and upper chambers of parliament.

It will be the third set of elections to be held since the Burmese Army opted to transition from a military dictatorship towards partial democracy, a process that started in 2010. 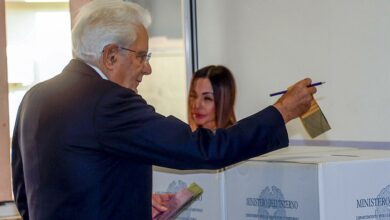