The latest Chinese military incursion took place Friday in two waves, said the ministry, in a statement on its website.

The incursion occurred on the same day Beijing celebrated the anniversary of the proclamation of the People’s Republic of China.

The first wave of incursion comprised 13 combat aircraft, while the second flew 25 jets after sunset.

The ministry said the Taiwan Air Force responded to the incursion effectively.

It also put its anti-aircraft missile system on alert.

The ministry said both waves of incursion from the mainland included H-6 planes capable of carrying nuclear weapons.

China did not issue any statement on the matter immediately.

Taiwan has alleged that number of Chinese military aircraft entering the Taiwanese ADIZ has increased in recent months.

On Sep.24, the island authorities said 24 Chinese fighter jets carried out incursions after Taiwan requested to join the Comprehensive and Progressive Agreement for Trans-Pacific Partnership.

China has categorically opposed the Taiwanese move to join the trans-Pacific trade pact between 11 countries, including Australia, Canada, Chile, Japan, and New Zealand.

Other members include Brunei, Malaysia, Mexico, Peru, Singapore, and Vietnam.

The United States has also expressed its interest to join the free-trade agreement signed in 2018 between the nations that account for 13.4 percent of the global GDP.

Taiwan has been considered sovereign territory with its government and political system under the name of the Republic of China since the end of the civil war between nationalists and communists in 1949.

However, Beijing says it is a rebel province that must be reunified with the rest of the country and has noted on several occasions that it intends to recover the territory by force if necessary. EFE 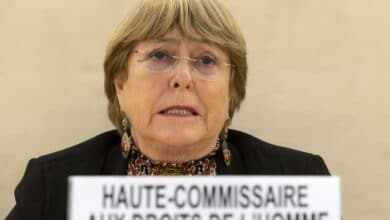 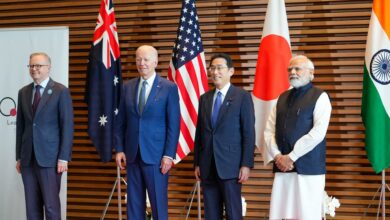 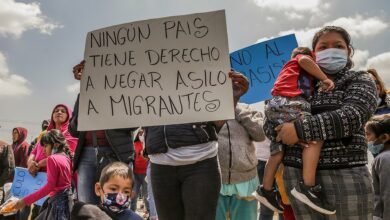 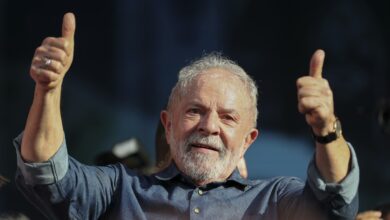