Jakarta, Oct 7 (efe-epa).- Scuffles broke out between police and protesters in Indonesia on Wednesday on a second day of demonstrations against government labor reforms that critics say will curtail worker’s rights and damage the environment.

The majority of the protests, taking place in a dozen places across the southeast Asian island nation, were peaceful.

However, in the Javan city of Semarang, some demonstrators engaged in clashes and threw rocks at security forces, according to local media outlet Detik.

More rallies are expected to take place on Thursday.

The tensions in the demonstrations come a day after police used tear gas and water cannons in a bid to disperse protesters.

At least 10 people were arrested on Tuesday in Serang and Bandung, also in Java.

Unions have called for strike action in opposition to a battery of laws approved by Indonesian MPs on Monday.

The new legislation is set to reform 70 laws and regulations in what the government claims is a campaign to create jobs and attract investors.

Critics of the reforms say the changes will reduce workers’ rights, affecting minimum wage and unemployment benefits as well as potentially damaging the environment with a loosening of regulations.

The national union federation KSPN on Tuesday said it had set up a committee to study the reforms passed by MPs with the intention of challenging them at the country’s Constitutional Court, claiming they violated the rights of workers, the Jakarta Post reported. 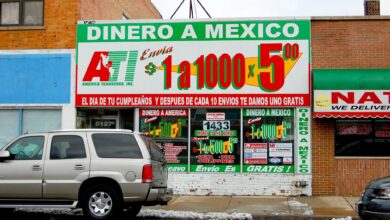 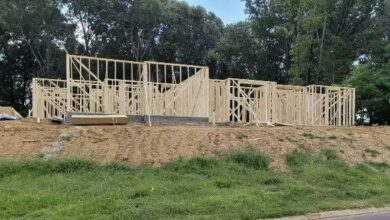 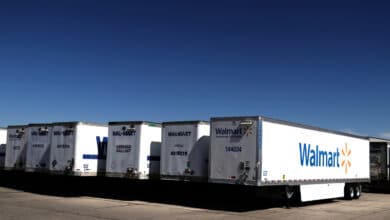 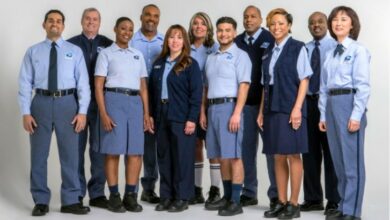 USPS is Hosting a Hiring Fair on Saturday, Jan. 22 for Job Opportunities in the Memphis Area