Rome, Apr 3 (efe-epa).- Renaissance artist Michelangelo, who built the tomb of Pope Julius II, studied and manipulated the light entering through windows during the spring equinox so that ornate sculptures, including one of an angry Moses, would be bathed in dramatic, theatrical and natural light on Easter.

The Italian culture ministry published the conclusion of the study in a video on Saturday that showcases the incredible “special effects” of a  spiritual display that Michelangelo imagined while building the tomb.

The video shows how Michelangelo used natural light to “give life to a surprising visual phenomenon that goes beyond modern special effects” on a group of sculptures that adorn the tomb.

The result is a play of lights that, minute by minute, theatrically illuminates some fundamental elements of the sculptures and enhances their spiritual significance.

“Spectacular images that show the riches of Italian cultural heritage which, after centuries, still manages to amaze with new interesting readings,” the culture minister Dario Franceschini said in a statement.

“The study of the relationship between art and light is enriched and offers new interesting readings on the work of Michelangelo,” he added. EFE-EPA 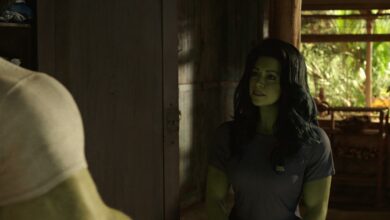