Yang Jiechi, director of the Communist Party of China’s foreign affairs office, is due to visit Spain and Greece on a trip that will also take him to Myanmar.

He is due to arrive days after China’s foreign minister Wang Yi finishes a tour of the region.

These European visits come amid rising tensions between China and the United States, which has seen the two world powers embroiled in a trade war and clashes over technology.

No details have been released about what activities Yang will carry out or which authorities he will meet with.

Zhao said the official visits have been organized following invitations from the hosting countries.

Yang is one of the most influential figures in Chinese diplomacy and served as foreign minister from 2007 to 2013 after which he was promoted to state councilor, a position he held until 2018 when he was replaced by Wang.

He has also been a member of China’s Politburo, the country’s highest decision-making body, since 2017.

Yang is currently director of China’s foreign affairs committee which is responsible for the state’s international relations policies. 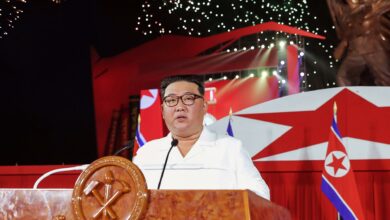 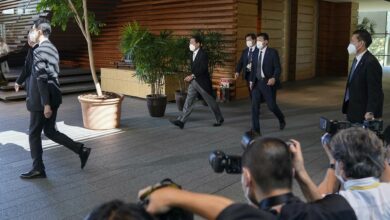 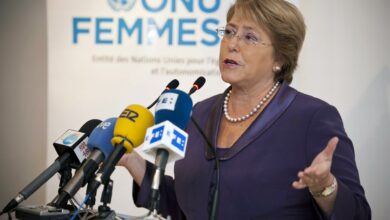