Rome, Oct 26 (EFE).- Two people have died and one person was missing after torrential rains hit the Italian region of Catania in Sicily over the weekend.

Italian rescue teams are still searching for the woman.

The rains have caused severe flooding in the city, inundating roads, the central square, the emblematic Via Etnea and historic fish market.

Authorities placed the city under red alert on Sunday and the mayor has asked residents to stay indoors and ordered businesses to shut.

Italy’s Department for Civil Protection said the storm could last until Wednesday. EFE 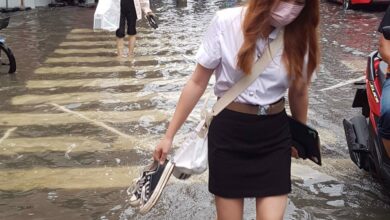