Beijing, Jul 7 (efe-epa).- A total of 10.7 million Chinese students on Tuesday began taking the university entrance exams, known in the Asian country as “gaokao”, amid comprehensive measures to prevent the spread of COVID-19.

Under the measures, students from regions classified as high and moderate risk areas will need to wear masks before entering the classroom while teachers overseeing the tests are required to wear them at all times.

In Beijing, which upgraded its public health emergency response to the virus last month after detecting a spike in COVID-19 cases, nearly 50,000 students will take the exam at 132 centers throughout the city.

Beijing’s municipal education commission has asked all examination centers to follow the advice of experts and to keep additional rooms ready in case of an emergency.

The Chinese capital did not record any new COVID-19 cases on Monday, the first time this has happened since early June, when an outbreak was detected at a wholesale market, which has infected at least 335 people, the National Health Commission said.

Eight new cases were recorded in the rest of the country, all in overseas travelers, known as “imported” cases.

The “gaokao,” which was postponed by a month to prevent the risk of infection, will take place until July 10, depending on the province, and comes after months of lockdown for the students, who have had to prepare for the exam from their homes.

According to local media reports, additional measures have been taken to prevent cheating in the examination, which is a crime under the country’s Criminal Law and punishable by up to seven years in prison, in the face of criminal gangs trying to sell devices for cheating to students, including clothing with built-in microphones.

Given the number of candidates and the number of seats offered, approximately three out of five students will not get the qualifying grade to pursue higher education, and only 1 in 20 will enter the country’s leading universities.

According to official data, a total of 83,565 people have been infected with the virus in China since the start of the epidemic while 78,528 have recovered from the disease.

Currently, there are 403 active cases in the country. EFE-EPA 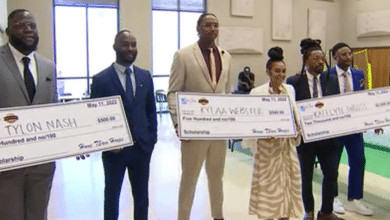 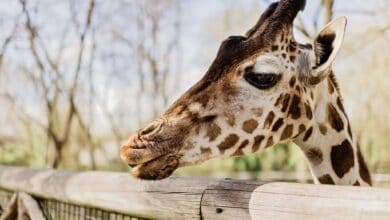 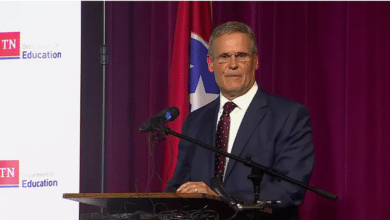