Washington DC, Jul 2 (efe-epa).- The United States Senate passed a bill on Thursday to impose sanctions on Chinese companies that threaten Hong Kong’s autonomy and those who do business with these organizations, in response to China’s imposition of the national security law in the semi-autonomous city, which provides for life imprisonment for dissidents.

The Senate had initially passed the bill last week, but on Wednesday night, the House of Representatives approved a version with some changes, forcing senators to put the bill back to a vote, according to the co-authors of the legislation, Sen. Pat Toomey, a Republican, and Sen. Chris Van Hollen, Democrat.

Following the unanimous approval in the Senate, the bill, which was drawn up by US lawmakers amid fears that the Chinese national security law for Hong Kong will destroy democratic freedoms in the former British colony – only awaits the signing of the president, Donald Trump, to become law.

“The United States Congress on bipartisan basis has long been united in our mission to hold Beijing accountable for its brutal crackdown against those peacefully demanding their rights and freedoms, including in Hong Kong,” Democrat House Speaker Nancy Pelosi said after the bill’s passage.

“Today’s action is an urgently needed response to the cowardly Chinese government’s passage of its so-called ‘national security’ law, which threatens the end of the ‘one country, two systems’ promised exactly 23 years ago today,” she added.

China’s national security law for Hong Kong came into force on Tuesday after being passed by the Chinese legislature and ratified by the country’s president, Xi Jinping – a measure that has sparked massive protests from Hong Kong’s inhabitants.

Beijing adopted the law following anti-government protests that the city’s pro-democracy movement has been organizing since mid-2019 and which the Chinese regime blames on a foreign “black hand,” in a reference to Washington.

Among the 66 articles of this law are included specific crimes that are punishable, such as separatism, subversion of state power – an accusation regularly employed by Beijing against activists and dissidents – terrorist activities and collusion with foreign forces to endanger national security. EFE-EPA 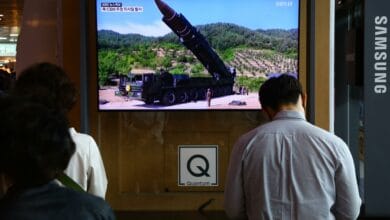 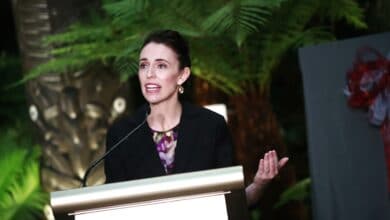 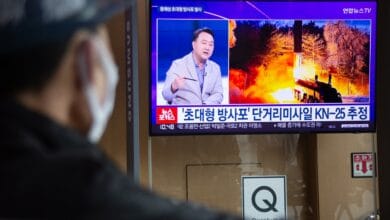 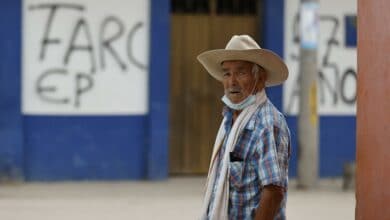