Caracas, Feb 15 (EFE).- Firefighters in Venezuela are being forced to come up with new techniques to battle blazes amid a lack of equipment.

Examples of the efforts these men and women go through to save lives and property from fires are not hard to find in the South American nation.

On February 7, firefighters lived up to their potential when they improvised and borrowed water buckets from residents in the eastern part of the Venezuelan capital Caracas to put out a fire that broke out in an apartment there because their fire hoses were broken.

“The firefighters of the Capital District are literally working with their hands. They only have mysticism and their training as the tools to act in times of emergency because the authorities, who should provide them with equipment, do not do so,” the community residents wrote on Twitter.

Carlos Arevalo, commander of Venezuela’s Fire Department Central University, points out that these frontline workers do not have a public policy to “guarantee the necessary requirements” to do their job.

“We have supported ourselves through donations from other sister fire brigades at national and global levels. With these teams, with which we currently have been able to maintain ourselves with a minimum operating range,” Arevalo tells Efe.

Jhom Lira, a firefighter who has been working at the Caracas unit for nine years, says that those who pursue a firefighting career in Venezuela must look for “alternatives to help communities.”

It is the job “that is a vocation,” Lira highlights, referring to the low salaries and compensation they get.

Firefighter Sebastian Chacon has been in the service for over two years and says that it is not even guaranteed to get food while on duty.

The biggest risks firefighters face is when getting emergency situations under control takes more time than expected, according to Chacon.

Arévalo agrees with Chacon and adds that, despite the increased risk due to the conditions in Venezuela, their will to help and save lives takes over.EFE 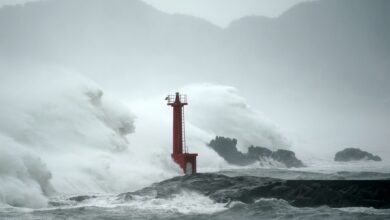 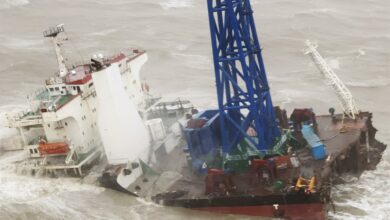