After months of deliberation and debate, a panel of independent experts advising the Centers for Disease Control and Prevention voted Tuesday to recommend that health care workers who are most at risk of contracting Covid-19, along with residents of nursing homes and other long-term care facilities, be the first Americans to receive coronavirus vaccinations.

If the C.D.C. director, Dr. Robert R. Redfield, approves the recommendation, it will be shared with states, which are preparing to receive their first vaccine shipments as soon as mid-December, if the Food and Drug Administration approves an application for emergency use of a vaccine developed by Pfizer.

States don’t have to follow the C.D.C.’s recommendations, but most probably will, said Dr. Marcus Plescia, the chief medical officer for the Association of State and Territorial Health Officials, which represents state health agencies. The panel, called the Advisory Committee on Immunization Practices, will meet again soon to vote on which groups should be next to receive priority.

Here are answers to some common questions about the vaccine and its distribution.

Who will get the vaccine first?

The C.D.C. committee recommended that the nation’s 21 million health care workers be eligible before anyone else, along with three million mostly elderly people living in nursing homes and other long-term care facilities.

A staggering 39 percent of deaths from the coronavirus have occurred in long-term care facilities, according to an analysis by The New York Times. But there won’t be enough doses at first to vaccinate everyone in these groups; Pfizer and Moderna, the two companies closest to gaining approval for their vaccines, have estimated that they will have enough to vaccinate no more than 22.5 million Americans by January. So each state will have to decide which health care workers go first.

They may choose to prioritize critical care doctors and nurses, respiratory therapists and other hospital employees, including cleaning staff, who are most likely to be exposed to the coronavirus. Or they may offer the vaccine to older health care workers first, or those working in nursing homes, who are at higher risk of contracting the virus. Gov. Andy Beshear of Kentucky said on Monday that most of his state’s initial allocation would go to residents and employees of long-term care facilities, with a smaller amount going to hospital workers.

It’s important to remember that everyone who gets a vaccine made by Pfizer or Moderna will need a second shot — three weeks later for Pfizer’s, four weeks for Moderna’s.
Who gets it next?

The C.D.C. committee hinted last week that it would recommend essential workers be next in line. About 87 million Americans work in food and agriculture, manufacturing, law enforcement, education, transportation, corrections, emergency response and other sectors. They are at increased risk of exposure to the virus because their jobs preclude them from working from home. And these workers are disproportionately Black and Hispanic, populations that have been hit especially hard by the virus.

Individual states may decide to include in this group employees of industries that have been particularly affected by the virus. Arkansas, for example, has proposed including workers in its large poultry industry, while Colorado wants to include ski industry workers who live in congregate housing.

After essential workers, the priority groups likely to be recommended by the C.D.C. committee are adults with medical conditions that put them at high risk of coronavirus infection, and people over 65. But again, some states might diverge to an extent, choosing, for example, to vaccinate residents over 75 before some types of essential workers. All other adults would follow. The vaccine has not yet been thoroughly studied in children, so they would not be eligible yet.

Continue reading the full article at The New York Times. 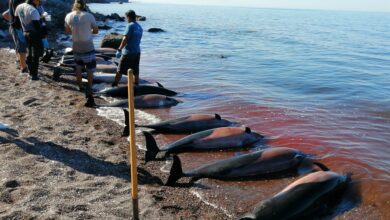 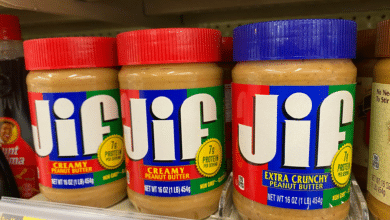 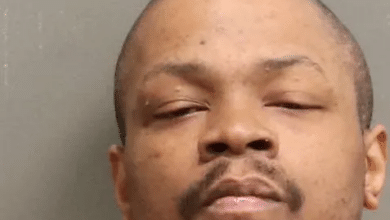