Madrid, Feb 28 (efe-epa).- Real Madrid coach Zinedine Zidane on Sunday said that the team’s winning streak has helped the players regain confidence, although he kept his feet on the ground.

“We are fine, playing well. We have recovered the confidence a bit and it is clear on the field. We managed to show it on match day,” Zidane said during a presser prior to their La Liga game against Real Sociedad.

Since losing to Levante in La Liga on Jan. 30, Real Madrid have been on a five-match winning streak after suffering a series of bad results, including a 2-1 defeat to Alcoyano in the Copa del Rey.

Although he praised Real Sociedad as a “good La Liga team that has been doing very well,” he opted to focus on his team.

“In our team and at this club, when things are tough, we know how to navigate the critical moments, that’s always been the same. There are difficult moments during the season but there are positives too and we have to carry on with what we’ve been doing recently. There are still a lot of games left to play,” he said. EFE-EPA 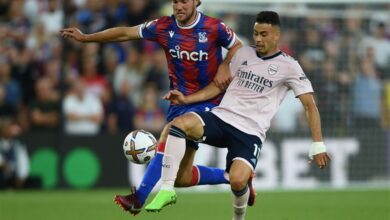