Kabul, Sep 5 (EFE).- Human rights organizations on Sunday raised concerns over the humanitarian situation in Afghanistan, which has been worsening as the Taliban took over mid-August.

“Taliban lack capacity and knowledge to run a country. They thought Afghanistan is the same as ’96 when they took over after civil war. It is NOT,” she added.

The country has been experiencing a severe humanitarian crisis as people have no job or income and many were forced to sell their belongings for food, she said.

“Banks open with limited cash flow. Dozens queuing but will get only 100$. Western Union/Money Gram resumed but banks have no cash,” she continued.

The international community has not confirmed whether or not the people at risk are to be evacuated from Afghanistan, she added.

“Some patients have given birth at home over the last week as they were unsure if health facilities were still open,” MSF added on Twitter. EFE 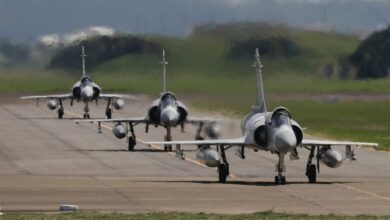