MEMPHIS, TN (LPL) — On the occasion of Mother’s Day, St. Jude Children’s Research Hospital shared with La Prensa Latina the story that you can read below. It is a story that, besides being real and inspiring, it shows how a mother’s love can help overcome any obstacle in life, especially if there is hope and faith in God.

A St. Jude mother’s resolve: “She is not going to die.” (By Kristina Goetz)

It has been 20 years since Mariangeles Grear was cured of childhood cancer. It was her mother’s voice that carried her through.

Mariangeles Grear was 13 years old, lying in a hospital bed at St. Jude Children’s Research Hospital so near death there was a chance she might not wake from a coma.

It wasn’t the acute myeloid leukemia that was killing her at the moment. It was an infection doctors couldn’t find. It may have reached her brain, they said. And no medication was working to stop it.

Mariangela Rubio, Mariangeles’ mother, refused to let her daughter surrender. “Mi amor,” she said. “Despierta. Regresa a mí.” (My love. Wake up. Come back to me.)

She prayed the rosary and asked God and the Virgin Mary to heal her daughter.

She’s ashamed of how much she cried in those days. But she never wavered over whether her daughter would live. Not once.

“I believe in the Lord and St. Jude,” Mariangela said. “Every problem has a solution.”

This year marks 20 years since Mariangeles was cured of AML, a type of blood and bone marrow cancer. And it’s been her mother’s voice – uncompromising, unwavering, unrelenting – that has seen her through all those years: the cancer, two hip replacements and other things.

“My mom is my rock through everything in life,” Mariangeles said. “She is the reason I could look cancer in the face: ‘I’m not scared of you because you should be scared of my mom.’ If you think you’re coming for me, you better think twice because of that red lipstick over there.”

It was September 2000 in Maracaibo, Venezuela, when Mariangeles fell ill with a mysterious sickness. Her gums were so swollen her teeth seemed to disappear. Purple and yellow bruises covered her body. And her fever was, at times, so high that even her eyelids burned.

Her pain was in both flesh and bone.

“I have no power in my body,” she told her mother. It was the only way she could describe how she felt.

Even Mariangeles’ father, a doctor, didn’t know what was wrong with their daughter.

After many tests, a hematologist at a private hospital delivered devastating news: Mariangeles had advanced cancer and needed an immediate bone marrow transplant. And that wasn’t possible in Venezuela.

Without one, the doctor said, she might only have five days to live.

As a doctor, he knew her condition was grave. He was resigned to find Mariangeles a comfortable room in the clinic to spend her last days.

But Mariangeles’ mother was defiant. She demanded to see the paperwork.

“Who are you to tell me my daughter will die in five days?” she told the doctor. “She is not going to die.”

The doctor suggested the family travel to Italy or Cuba. Maybe the United States.

There was this place in Memphis called St. Jude. The doctor would refer her to see if she could be treated there.

In a matter of days, Mariangeles and her parents arrived in Memphis, before the marble statue of St. Jude Thaddeus at the entrance of the hospital. “The patron saint of lost causes. Mi amor, my love – this hospital – you’re going to have no more problems here,” she said.

Mariangeles didn’t need a bone marrow transplant after all, only chemotherapy.

But the next nine days would prove to be the most tormenting of her mother’s life.

The chemo Mariangeles was given the first day was working. But the fungal infection would not abate. Mariangeles’ lungs were filling with fluid. Doctors induced a coma.  She was put on a ventilator.

In the haze of the coma, Mariangeles recognized the sound of the automatic doors, the yellow protective gear that turned nurses into astronauts, and her mother’s ever-present voice, pleading for her to be strong, to come back.

Doctors offered to try a new medicine, and Mariangeles’ parents agreed. It worked. But even as the doctors weaned her from the induced coma, she did not wake up.

Still, her mother refused to give in. Her daughter would not die.

On the ninth day, Mariangeles called out — garbled — over the tube in her mouth: “Mom?”

The first face she saw was her mother’s — coal black hair perched in an updo and her signature red lipstick, Velvet No. 37.

The only way to explain it, Mariangela said, was that her daughter was a miracle.

For the next six months, Mariangeles endured five rounds of chemo. She lost weight, her skin turned dark, and she threw up almost every day.

“If you can just go to sleep and die, it will stop,” Mariangeles remembered thinking. “That’s why people give up. The pain is indescribable.”

But her mother told her to eat when she didn’t feel like it. Said to hold on when things got hard. Told her to believe God had a mission for her life.

Even when Mariangeles woke to clumps of hair on her pillow — once long and full like the Miss Venezuela contestants she so admired — her mother did not abide sulking. The hair would grow back.

“She was saying: ‘We can make you beautiful without hair,’” Mariangeles said. “Every problem has a solution.”

Mariangeles’ dad had to go back to Venezuela four months into her treatment — to his medical clinic and to Mariangeles’ other siblings. But her mother never left her side.

And just six days before her 14th birthday, Mariangeles was declared cancer free.

“Everything I went through, she was there.”

After treatment, Mariangeles’ mother got a job in Memphis so she stayed in the United States. Mariangeles went back to Venezuela for a year with her dad but came back to St. Jude every three months for check-ups. When she developed a polyp in her nose, her mother decided Mariangeles needed to be close to the hospital, in case anything else went wrong. So, Mariangeles moved to Memphis for good.

She grew her hair out again and didn’t cut it for five years. Long, thick locks tumbled down her back again, just like the Miss Venezuela contestants.

She graduated high school, then college and went on to work in national, big-name firms in business development. She was grateful to St. Jude for saving her life but wanted to put cancer behind her. She didn’t tell people she was a cancer survivor, never brought it up in job interviews or in meet-ups with new friends. She kept that part of her story to herself.

She was reluctant to tell even her now-husband, Matthew Grear, for fear he might pity her.

It wasn’t until 2017 when she joined ALSAC, the fundraising and awareness organization for St. Jude, as a development specialist that she started to feel comfortable telling her own story.

Long before she spoke publicly, she had been part of St. Jude LIFE, a research study that brings former cancer patients back to campus for regular health screenings.

A gift for mom

On this Mother’s Day, you can make a donation to St. Jude Children’s Research Hospital in honor of your dear mother. You can also buy her a gift at the St. Jude store as well, which will also help the children in the hospital.

For donations, you can visit: 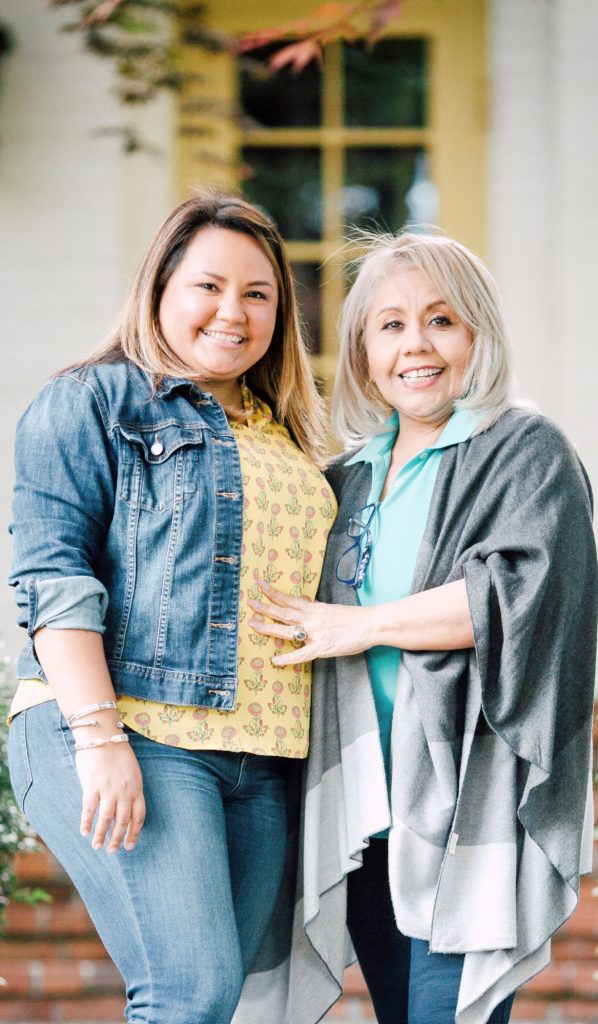 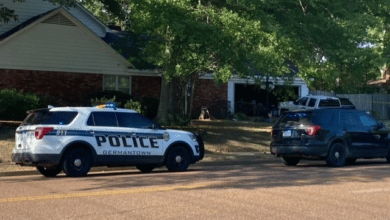 Family Says 4-Year-Old Boy Shot in Face, Killed in Germantown, was an accident 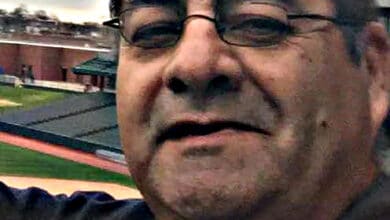