The 34-year-old mobster, wanted since July 2020, had two outstanding warrants for his arrest on charges of aggravated criminal extortion and mafia-type criminal association.

Esposito was with his alleged partner when he was arrested in Barcelona, where he fled two years ago to hide from the police.

The operation was led by Italian and Spanish police following precise indications from the Carabinieri of the Naples Investigation Unit, who opened an investigation into Esposito last November.

He is now in prison awaiting an extradition order, they said. EFE 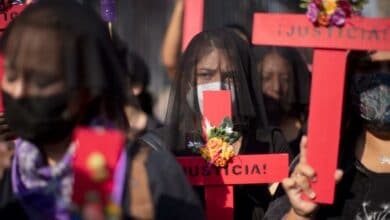 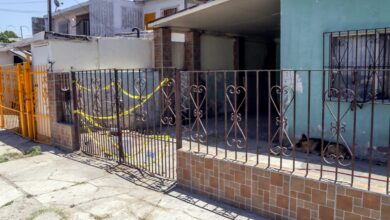 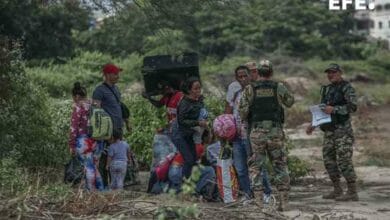 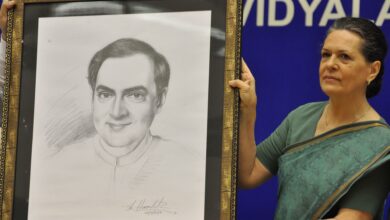