Brussels, Jan 23 (EFE).- A mass demonstration against Covid-19 restrictions ended in clashes with the police and scenes of violence in Brussels on Sunday.

Brussels police said 50,000 people took part in the protest, part of the so-called European and worldwide rallies for freedom.

The march began at Brussels-North railway station and concluded an hour and a half later at the Cinquantenaire urban park, where participants delivered speeches.

Organizers chose the park due to its proximity to the European Union’s main institutions and it was here that clashes with security forces erupted at the end of the protest.

Some protesters threw projectiles at police officers, who responded with water cannons and tear gas.

The Belga news agency reported that several vehicles and buildings were damaged in the skirmishes while Le Soir newspaper published images showing that the parts of the glass frontage of the European External Action Service headquarters had been shattered.

Brussels police released a statement ordering demonstrators to clear out.

The protest was billed as a chance for Europeans from across the continent to gather at the heart of the EU to demonstrate Covid-19 measures with organizers chartering buses to bring in more participants. EFE 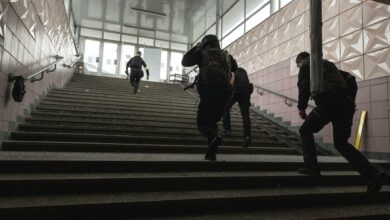 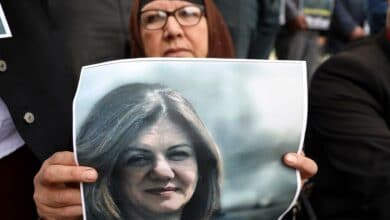 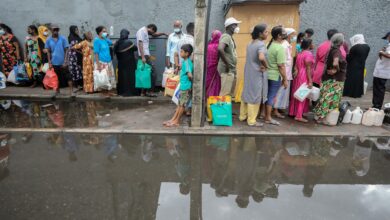 IMF express concern about the poor, vulnerable in Sri Lanka amid crisis