Sydney, Australia, Jan 16 (EFE).- Serbian tennis player Novak Djokovic lost his court appeal Sunday against the Australian government’s decision to revoke his visa for the second time, which will result in his deportation and prevent him from defending his title at the Australian Open.

The decision was taken unanimously by a three-judge bench of the Federal Court, which conducted a virtual hearing of the appeal filed by the defense team of Djokovic, who has been put up in a Melbourne hotel – used for detention center for immigrants – in Melbourne since Saturday.

The decision means that the visa of the 34-year-old world number one has been canceled and he will have to be deported, preventing him from competing in the year’s first Grand Slam that begins Monday.

As per the law, Djokovic also faces an entry ban to Australia for three years, except in certain exceptions, which may include what is deemed as compelling circumstances affecting Australia’s interests.

On Friday, Immigration Minister Alex Hawke used his special powers to cancel Djokovic’s visa for reasons of health and maintenance of order, claiming his stay in the country could encourage the anti-vaxxers’ movement against Covid-19.

Djokovic traveled to Melbourne on Jan.5 with a medical exemption for not being vaccinated, having recently been infected with Covid-19.

However, the Immigration authorities canceled his visa after landing and detained him until his release by a court order on Monday last week, considering that he was not given equal treatment.

The tennis player was held again on Saturday after the fresh cancellation of his visa and remains under detention in the Park hotel in Melbourne. EFE 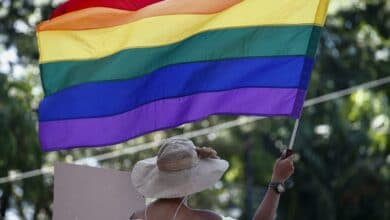 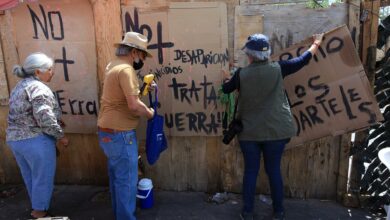 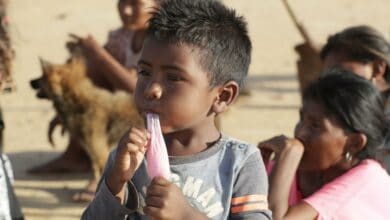