Moscow, Mar 3 (EFE).- Russia’s foreign minister Sergey Lavrov on Thursday said Moscow was willing to continue negotiations with Ukraine but that it would not stop the military operation underway until its objectives were met.

Lavrov told reporters at an international briefing that Russia was willing to enter negotiations with Ukraine but that what his government has described as a special military operation would be seen out until “the end.”

The FM said the Kremlin would not allow an infrastructure that threatens Russia’s security to exist in Ukraine and that demilitarization of the country was among Moscow’s objectives.

“Of course, a solution will be found, I have no doubt. Our minimum terms and conditions are well known. They are being addressed, including during negotiations with the Ukrainian side, as it was in Gomel and will be today,” he added. 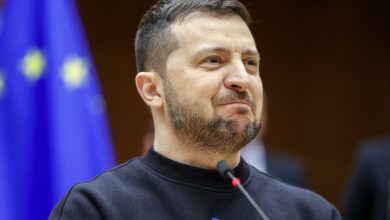