Barcelona, Sep 24 (EFE).- Former Catalan leader Carles Puigdemont was expected to attend an extradition hearing Friday before an Italian court, a day after he was detained in Sardinia on a Spanish arrest warrant.

The Catalan separatist, under self-imposed exile in Belgium, was arrested by the Italian border police at Sardinia’s Alghero airport upon his arrival from Brussels.

It remains unclear as to which direction the Italian judge is inclined to rule in the extradition hearing.

While the Spanish government said Puigdemont should face justice in Spain, hundreds of supporters of the separatist movement waving independence flags gathered in front of the Italian consulate in Barcelona to demand his release.

Puigdemont fled to Belgium in 2017 after Spain accused him of sedition for calling an independence referendum in Catalonia, which the central government ruled illegal.

He has since lived in Brussels where he sits as a member of the European Parliament since 2019.

In March this year, the Parliament decided to strip his immunity after ruling there was no immediate risk of an arrest.

China, Laos seize more than a ton of methamphetamine in raid 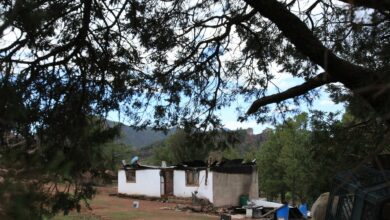 Mexico continues search for suspect in murder of priests