Paris, Oct 13 (EFE).- The French government urged TotalEnergies on Thursday to give in to union demands for a wage hike as fuel strikes at oil depots across the country spread.

“Total must increase wages,” France’s economy minister, Bruno Le Maire, said in an interview with RTL radio. “It is time to do so,” he added.

The French oil firm has been in a standoff with striking workers for two weeks, causing fuel shortages at petrol stations across the country and forcing the government to announce forced mobilizations of workers to fuel depots.

The fuel strikes have spread to other energy companies including nuclear power group EDF and Gravenchon-Port Jerome refinery of Exxon Mobil’s refinery in Normandy.

The General Confederation of Labor trade union behind the strikes has been demanding that energy companies increase workers’ wages by 10% to compensate for the loss of purchasing power due to inflation.

TotalEnergies said on Thursday that it would attribute an exceptional bonus to its workers worldwide equivalent to one month’s salary as a way of sharing its windfall profits this year.

But the secretary general of the CGT Philippe Martinez said the company’s proposal did not address the union’s demands.

Martinez also accused the French government of “adding fuel to the fire” a day after a forced mobilization of four workers to the Jerome refinery in Normandy came into effect.

Following his comments, the government announced a second forced mobilization of workers to the TotalEnergies fuel depot in the northern coastal city of Dunkirk.

Some 30% of France’s petrol stations are out of fuel, according to official data.

President Emmanuel Macron said he hoped petrol stations would return to normality within the next week. EFE 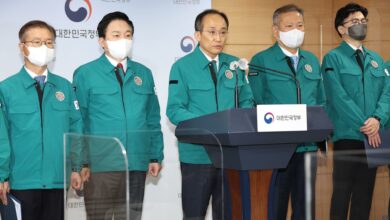 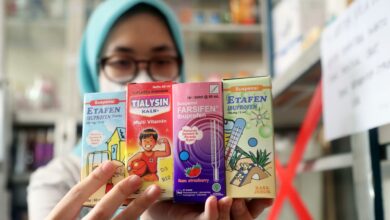