Al Maktoum received Assad in one of his residences in Dubai and the discussion took place “in the framework of the fraternal relations between the two countries,” the Syrian government said.

Assad and Al Maktoum “dealt with the overall relations between the two countries and the prospects for expanding the circle of bilateral cooperation, especially at the economic, investment and commercial levels,” Syrian state news agency SANA said.

Recent months have seen a number of Arab nations, including Saudi Arabia, take cautious steps toward normalization with Syria.

Since the start of the Russian invasion of Ukraine on Feb. 24, the UAE government has been active in efforts to broker a cease-fire, including several trips to Moscow by the foreign minister.

Damascus is closely aligned with Russia, whose 2015 military intervention in Syria was crucial in enabling Assad’s government to remain in power. EFE rz-sr-njd/dr 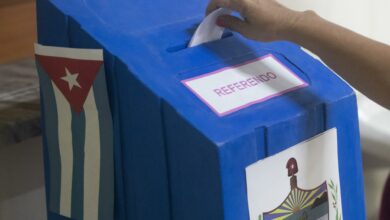