Washington, Aug 12 (EFE).- For the first time, the United States census has recorded a drop in the population that identifies as White, falling by 8.6 percent between 2010 and 2020.

“The US population is much more multiracial and much more racially and ethnically diverse than what we have measured in the past,” said Nicholas Jones, director of the Division of Race and Ethnic Research at the agency.

Of the 235.4 million people identifying as White, 204.3 million consider themselves exclusively White and 31.1 million as White and of another race or ethnicity.

The largest minority of the US population is made up of 62.1 million Latinos or Hispanics. Of this group, those who consider themselves White alone decreased by 52.9 percent, and those who said they were more than one race increased by 567 percent.

The third largest category of population identified as Some Other Race alone or in combination with 49 million, an increase of 129 percent.

The Some Other Race in combination population had, in percentage terms, the largest increase since the 2010 census, with an increase of 733 percent, Jones said.

Black or African Americans totaled 46.9 million, of which 41.1 million identify exclusively with that race or ethnicity.

In its index of racial and ethnic diversity, the Census Bureau found that the states with the most diverse populations are Hawaii and California, followed by Nevada, Texas, Maryland, the District of Columbia, New York and New Jersey.

The Census is conducted every 10 years and its results depend on the distribution of political representations of the states in Congress and the Electoral College, and billions of dollars in federal funds for infrastructure, education, health, housing and social services.

The Census Bureau released its statistics based on the registration carried out last year in the midst of the Covid-19 pandemic.

The survey also had to grapple with then-president Donald Trump’s efforts to include the citizenship question on the registration form, and to exclude undocumented immigrants when it came time to distribute the political representations of each state.

These results are of crucial importance for political parties and candidates seeking to adapt their campaigns to the demographic profile of their voters and the deputation of each State in the Electoral College. EFE 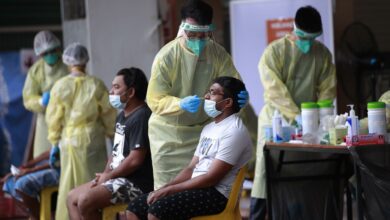 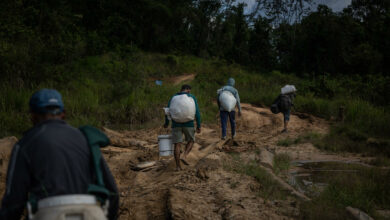 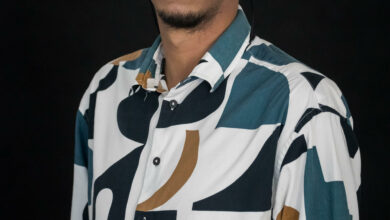